Checking this site it appears that I have only put up one post this year. I think that it’s time to see if I can improve on that record.

So here’s my plan. In 2019 I’m going to try and post at least one photo a week. Then I’m going to get ambitious and try and put up one story a month.

Hopefully publishing this commitment will force my hand. If anyone is reading this feel free to remind me if I start falling behind. JFGP and a group of classmates entered the Sydney Metro metrominds competition. And they won.

It’s the time of year when I fire up the Christmas playlist on Spotify and still find myself thinking that the line “top to toe in tailbacks” is one of the best lyrics in any pop song ever. Thanks Mr Rea for a top tune. 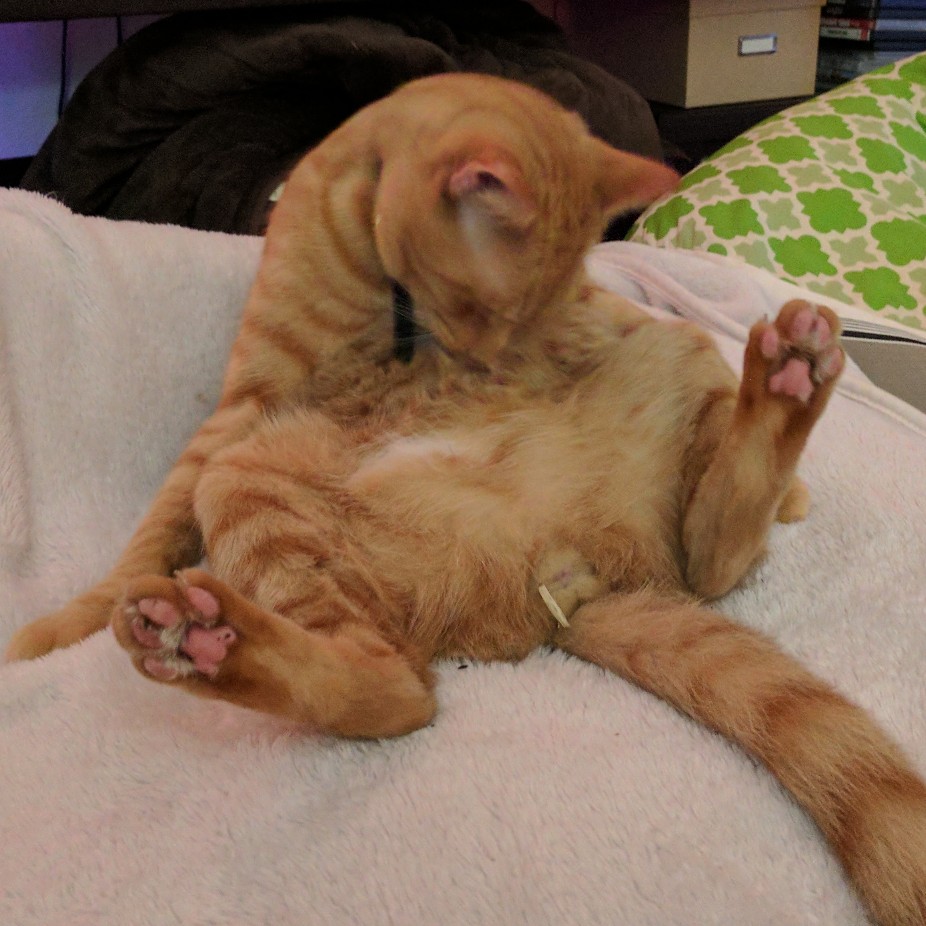 A cat showing his skills 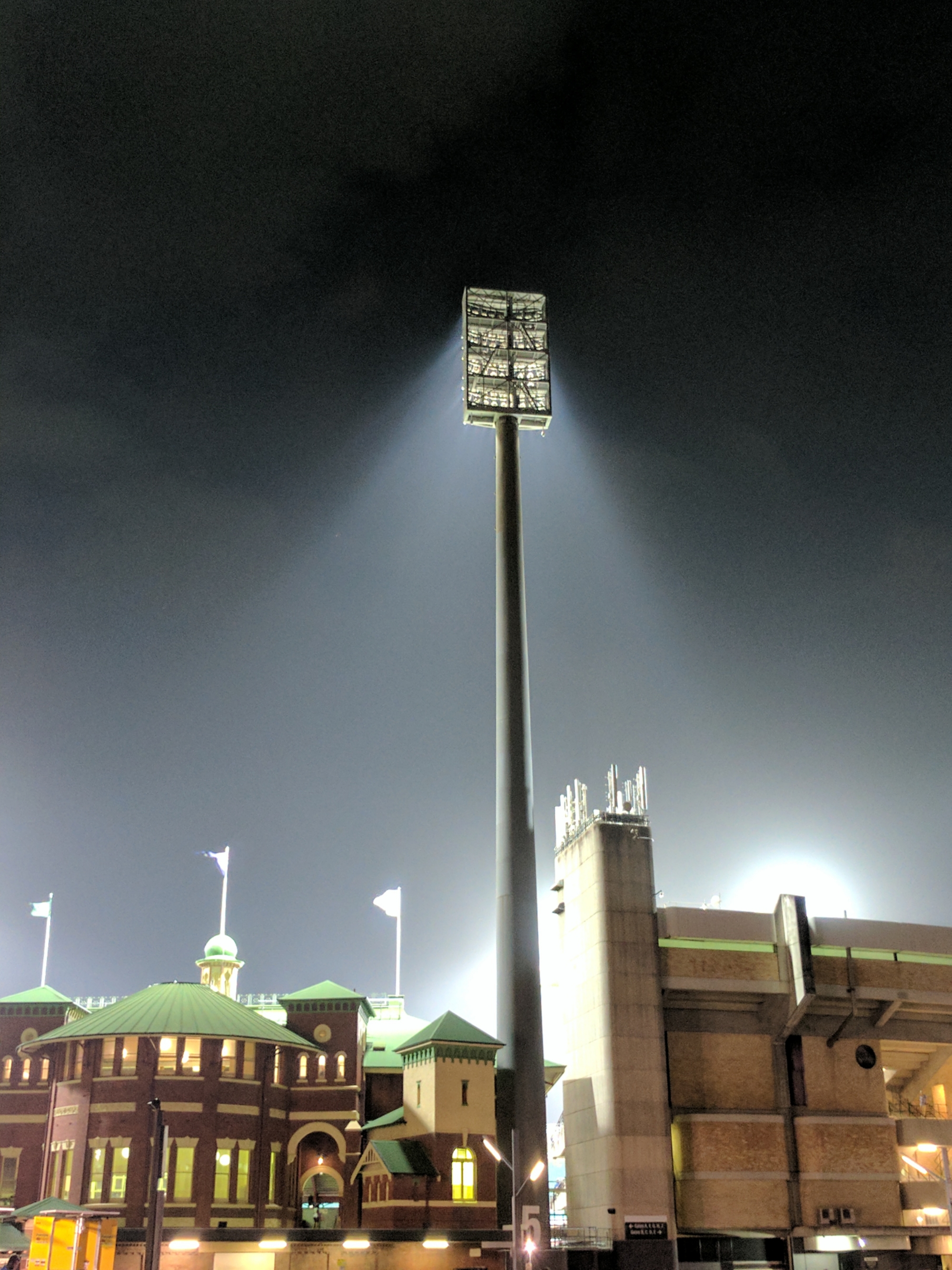 Has it really been over a year? I’m not keeping up with that photo a month publishing schedule I set myself. I will try and do better in future.

Here we have two boys between their birthdays in July 2016. JFGP has just turned 13 and MIGO will be 11 in a few days. You can see them getting steadily bigger at the gallery here.

It was thirteen years ago today that we were married. Thank you my love. 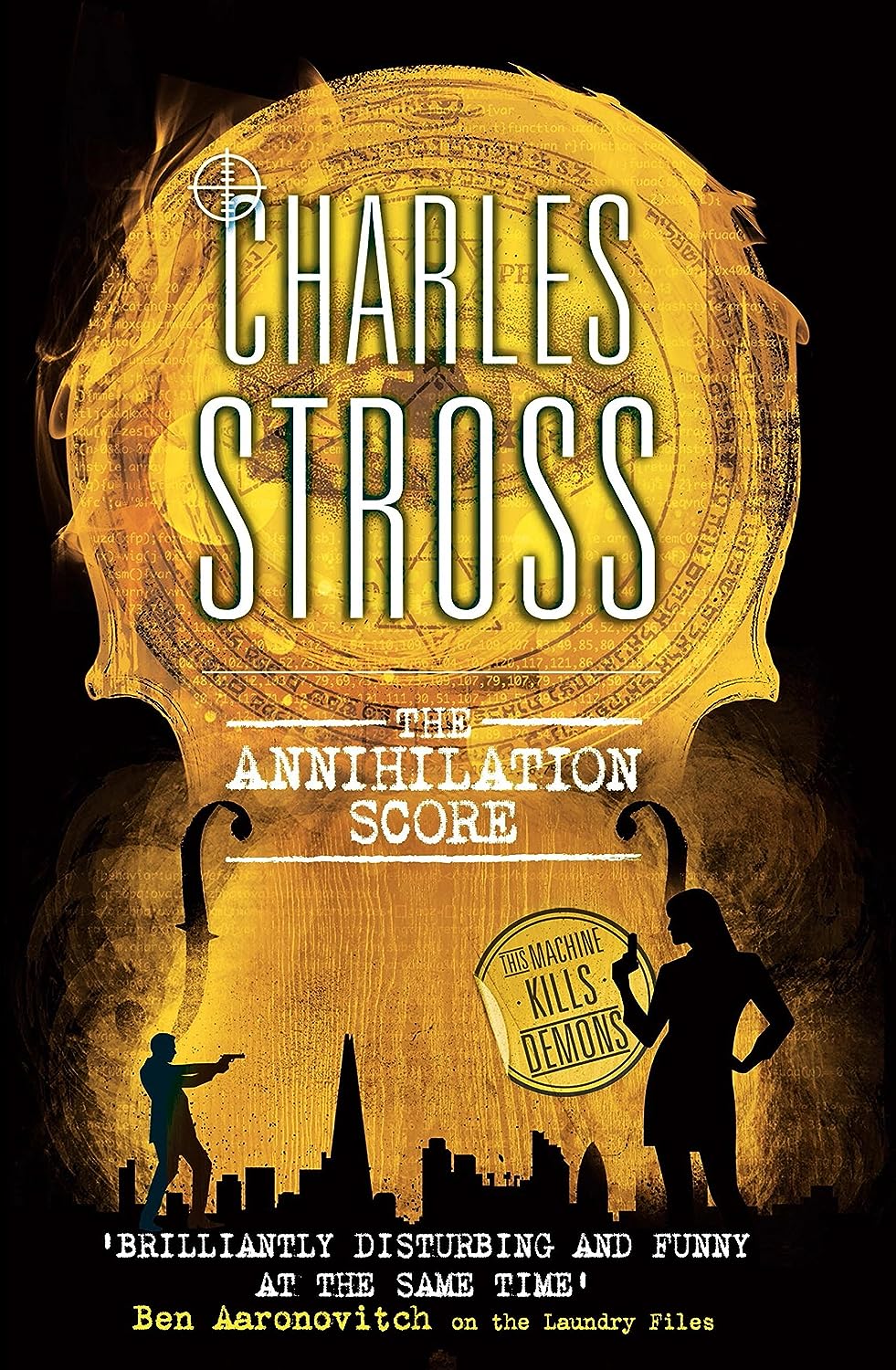 This book was released in the civilised parts of the world last Thursday. I appear to have read it in five days. Which given that I’m averaging four to five books a year at the moment is something of a speed read for me.

Unsurprisingly I rather liked it. I don’t think I’ve read a novel by Charlie Stross that I haven’t liked. Some of his older hard science fiction books have not been exactly to my taste, but I think that’s more a review of me than the books. The Laundry Files and the Merchant Princes books have been great. The major reason I enjoy them is his obvious subversion of different genres and cultural stereotypes. It usually takes me a while to get them, again a reflection on the reader, but the moment when I worked out his twist of the James Bond stories in The Jennifer Morgue was worth the price of entry alone.

In this book Charlie takes a look at the superhero genre but can’t resist, as with all of the other Laundry Files books, imagining the impact on bureaucratic government departments and agencies. For instance I loved his description of the application of health and safety standards to superhero costumes. In common with the Incredibles movie he agree that capes should be banned not on aesthetic grounds but because of the potential for injury.

It’s the first book in the Laundry Files series to be written from a character other than Bob Howard’s viewpoint. According to the author it won’t be the last though. That change from the preceding novels allows for an interesting counter point to events that were observed and reported in previous novels.

I read this in five days but that won’t be the last time I do. I’m going to let the ideas and plot points settle and percolate in my brain for a while. Then I am going to go back in for another more leisurely read to really enjoy this book.

Let’s just pretend that not much happened in the first half of 2015. Following swiftly on from the end of 2014 here are the boys in June 2015.